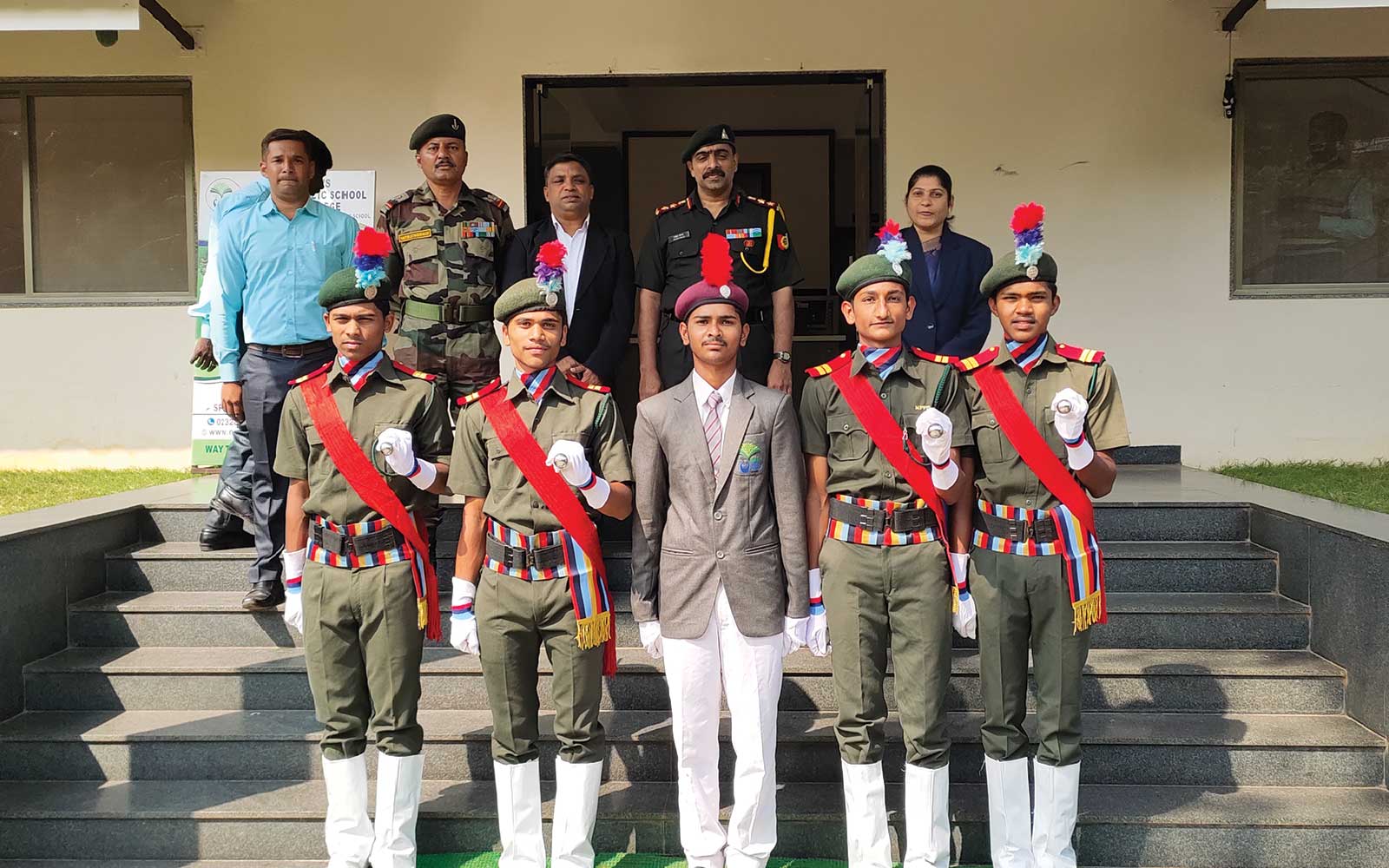 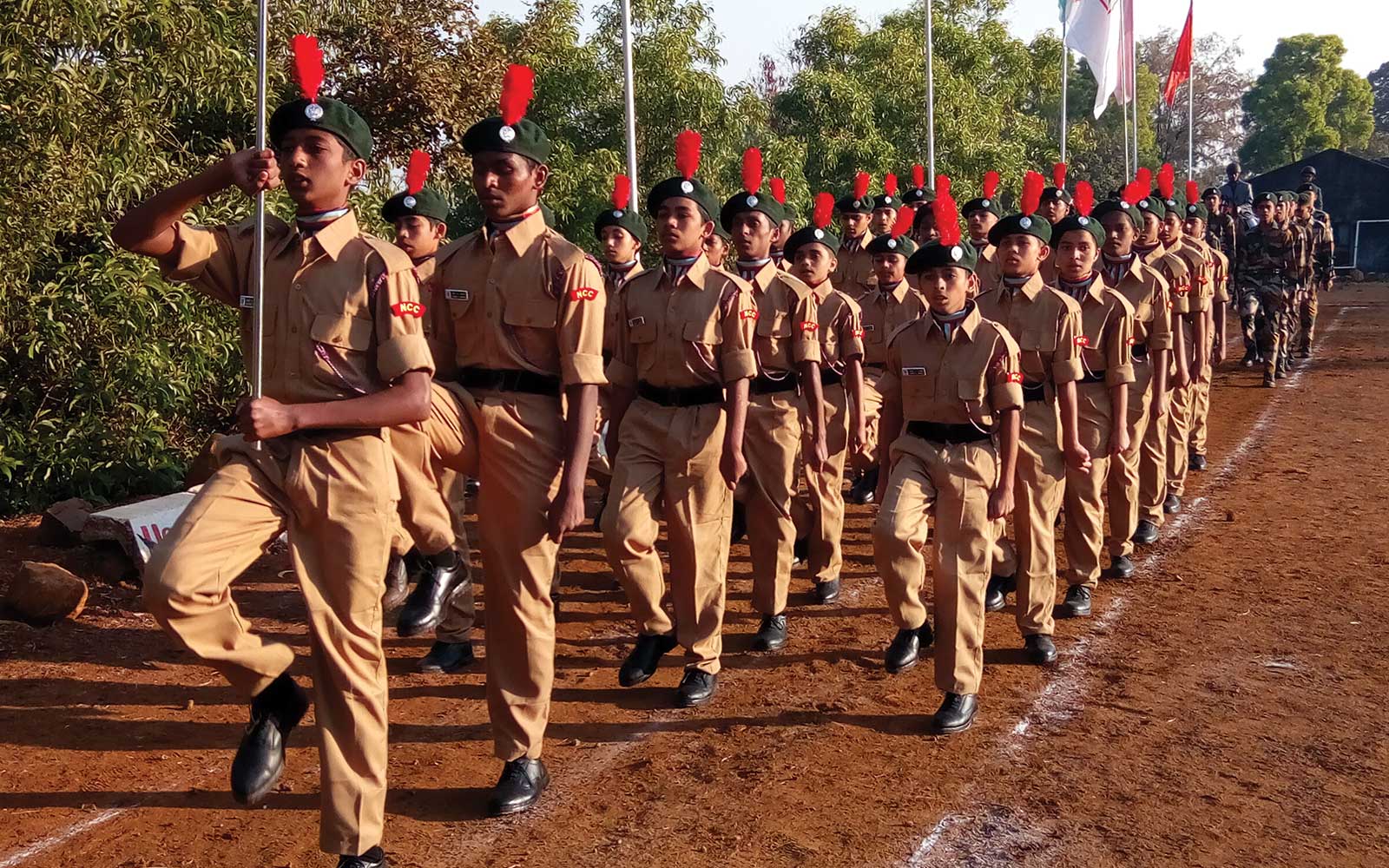 The Year 2019-20 marked as the glorious in the history of Narake’s Panhala Public School & Jr. College as the school was granted approval of National Cadet Corps (NCC) which is considered as the youth wing of the Armed Forces. The NCC is engaged in grooming the youth of the country into disciplined and patriotic citizens. For the current year a batch of 25 students including 8 girls got the honour of being the first batch of NCC belonging to 5 MAH Battalion. The cadets receive basic military training by an Army officer who conducts parades, obstacles and training sessions every week. True to its motto, ‘Unity & Discipline’, these cadets will undoubtedly groom to become the ‘Pride of our Nation’.